Among famous tourist places in Karnataka is an unfinished mausoleum of Ali Adil Shah II. Because of its architectural design this unfinished historic monument is named so as twelve arches can be witnessed at the site. Ali Adil Shah of Ali shah dynasty wanted to have a mausoleum for himself and his wife. The structure construction remain unfinished, as it is to believed that if constructed completely it would have cast shadow on the Gol Gumbaz dome so his own father Mohammed Adil Shah murdered Ali Adil Shah to keep his pride and glory above all. 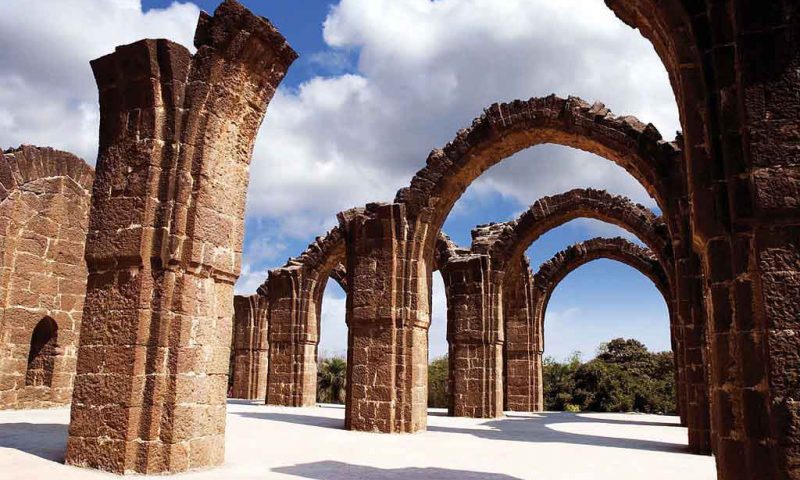 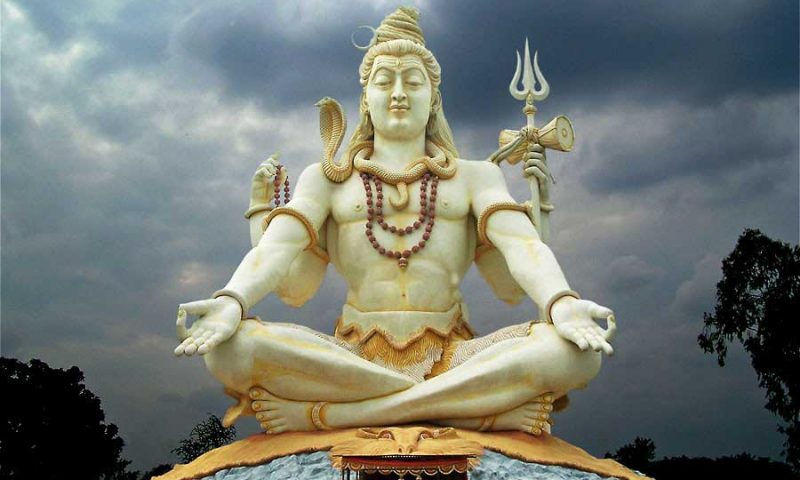 Shivagiri temple is famous for its 85 feet tall statue of Shiva. This slow popularity gaining Shivagiri Temple is all together was for good cause of charity. It has been installed by T.K. Patil Banakatti Charitable Trust. This temple is India’s second largest statue of Lord Shiva. The place is surrounded by 18 acres of lush green Basant van. The Basant van is going to have old age home. The trustees are now looking forward to weighing their mother with gold and donate the amount to a more good cause.

Ibrahim Rauza is one of the most beautiful architecture of Deccan dynasty. The monument is in walled compound with lush green garden. Structure has a tomb of Ibrahim Adil Shah II with his wife Taj Sultana and a mosque. Both have a beautiful fountain in between them. It has an ornamented pond in the structure. Ibrahim Rauza is said to be an inspiration behind the construction of one of The World’s seven wonder “The TAJ MAHAL”. Ibrahim Rauza is one the most attractive and fascinating tourist places in Karnataka. 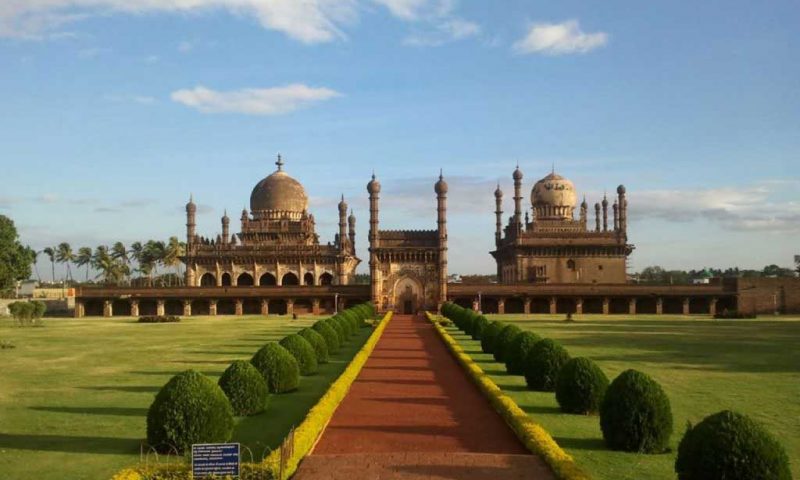 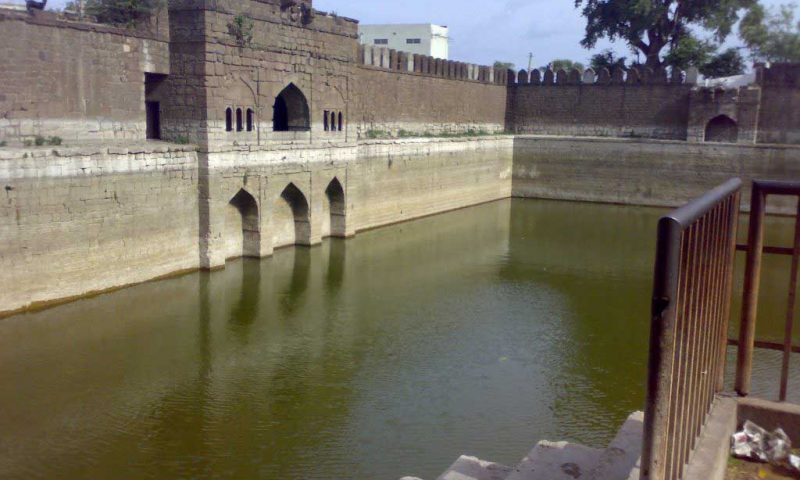 Ibrahim Adil Shah Followed his father’s footstep built a well called as Taj Bawdi. It was done for the water storing purpose to feed the influx population of Bijapur, after fall of Vijayanagar Empire. It is 223 square feet and 52 feet down deep. Taj Bawdi has an arched structured entrance. The entrance is flanked by octagonal towers. Among other attractive tourist places in Karnataka, this water reservoir of Bijapur traced back to 16th century monument.

A modern wonder of human technology, Almatti Dam is one of the most visited and attractive tourist places in Karnataka. Almatti dam is built on Krishna River. The dam is a favorite tourist spot. A seven terrace garden is built in Almatti dam area. Terrace garden is ornamented with musical fountains. Place offers a fun boating activity. An artificial forest is also an attractive spot in dam area called as Rock hill featuring ceramic village scenes and animals.